To start off, I would like to thank Melissa Keir  for inviting me to this WIP Blog Hop. Melissa writes romance short stories like Chalkboard Romance, Second Times a Charm, and Protecting His Wolfe. Melissa’s Bio: 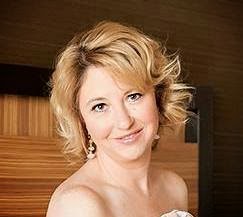 Fortunately for me, my husband allows me the opportunity to be myself (spend my salary on books) and still takes care of the really important things for me like killing spiders and opening
jars. As an elementary teacher, teaching children about the many worlds inside of books is a gift that I’m lucky enough to do for a living. Teaching the next generation to love reading is a lot of fun! Reading the right book can make a new world come alive!
Currently living in the suburbs of Ann Arbor, Michigan with my darling husband, way-too-grown-up children and spoiled dogs, I enjoy getting away through a book to escape the harsh winters or summer road construction.
I’d love to hear from you!
www.melissakeir.com
http://www.facebook.com/melissakeirwww.twitter/melissa_keir


Onward to my entry into the Work In Progress Character Blog Hop: 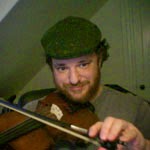 Kurt writes reviews on Kurt's Frontier for Invincible Love of Reading. He also has an author blog, Amazon Author Page, and is on Facebook, Google+, Twitter, Goodreads, and LinkedIn. Price of Vengeance has it's own Facebook page as well.

1. What is the name of your character?  Is she fictional or a historic person?

The name of the main character is Corporal Deirdre O’Connor who, with her sisters Bayvin and Aisling, have completed there advanced training with the Finnian Shock Forces. As the book is science fiction, she would be a fictional character.

2. When and where is the story set?

The setting of the story is approximately 1000 years in the future and 25 years after the events of Price of Vengeance. The war between the Galactic Alliance and the Rebellion is still on going and Deirdre’s father is a veteran of several engagements.

3. What should we know about her?

Deirdre is one of three daughters of Liam and High Priestess Celinia, who were married at the end of Price of Vengeance. She also has a little brother who is 15-years-old that she is very protective of. She has the red hair and green eyes of her mother, but the temperament of her father. All of her siblings have strong abilities to dreamwalk and step out of time. Deirdre inherited her father’s skill as a marksman and has strong leadership abilities. Note, Deirdre is the subject of a previous blog, On The Cutting Room Floor.

4. What is the main conflict? What messes up her life?

At the beginning of the story, her parents are kidnapped. Her mother is being held in the main Temple of the Creator on the planet Etursci. Her father has been sent to Earth, which was abandoned 400 years ago. While there, Liam discovers a plot by the Rebels to use ancient alien technology to turn the tide of the war.

5. What is the personal goal of the character?

Deirdre’s goal is to lead her siblings to rescue her parents and stop the Rebels from using their new terror weapon.

6. Is there a working title for this novel, and can we read more about it?

The title of the book is Promise of Mercy. There is a teaser on my website at http://www.kurtsprings.com/book_pom.html. As the production process gets underway, a blurb and some facts may be posted later.

7. When can we expect the book to be published?

The book will be heading to the publisher by the end of August. The production process at Tate Publishing and Enterprises can take up to a year. So the official release date might be in September 2015, roughly speaking.

I have six invitees to this blog hop. 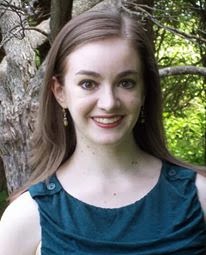 An author of Contemporary Romantic Suspense, Jessica Lauryn is most intrigued by dark heroes, who have many demons to conquer…but little trouble enticing female companions into their beds! She feels that the best romances are those where the hero is already seducing the heroine from that first point of contact.

When she’s is not writing, Jessica enjoys listening to as much 80’s music as possible, shopping for the latest fashions and the prettiest of antiques, and taking long walks in nature where she can daydream about anything romantic. Though she resides in Central New Jersey, her heart belongs to the White Mountain National Forest in New Hampshire.
Facebook: http://l.facebook.com/l/8AQF8lzoxAQEqNdMAu6KEjLVOXXaDMTySN8VBY9ASmjYr5g/
website: www.jessicalauryn.com

2. Mark Bordner (Sadly, Mark Bordner was forced to bow out of the Blog hop do to illness. He still has a great new book that I encourage people to read: The Mighty First Episode 2: The Children's War. Check out my review on Invincible Love of Reading.)

Mark Bordner veteran of the U.S Navy, husband, father of three, in that order.

I love to read sci-fi, and enjoy writing it even more. Having kids that are of young adult reading age, I was concerned with a lot of the gore, and sexual innuendo out there that they get bombarded with every day.

This is why my series has none of that. My books are written with my own teens in mind, with what I, as a parent, would feel comfortable with them reading.

To spice it up, I also decided to offer guest roles to the readers. How often does one get to see themselves as a character in a writer's books? It's all about the reader having fun with it.

I write for all of you. Enjoy ☺ 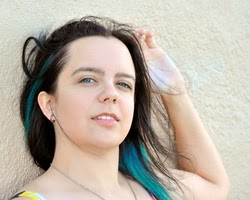 Andi O'Connor is the award winning author of the fantasy series The Dragonath Chronicles, The Vaelinel Trilogy, and The Legacy of Ilvania. Andi's first YA novel, Silevethiel, was named to Kirkus Reviews' Best Books of 2013. Her short story Redemption, is a Kindle Book Review, 2014 Kindle Book Awards Semifinalist. Andi is a member of the National Writers Association and the Boston Chapter of the Women's National Book Association. She currently resides in Pennsylvania with her husband, son, and four dogs. You can connect with Andi on Twitter @OConnorAndi and on Facebook at www.Facebook.com/oconnor.andi

Aoife Marie Sheridan has loved reading from a very young age, starting off with mills and boon's books, given to by her grandmother her love for romances grew, by the age of 14 she had read hundreds of them. 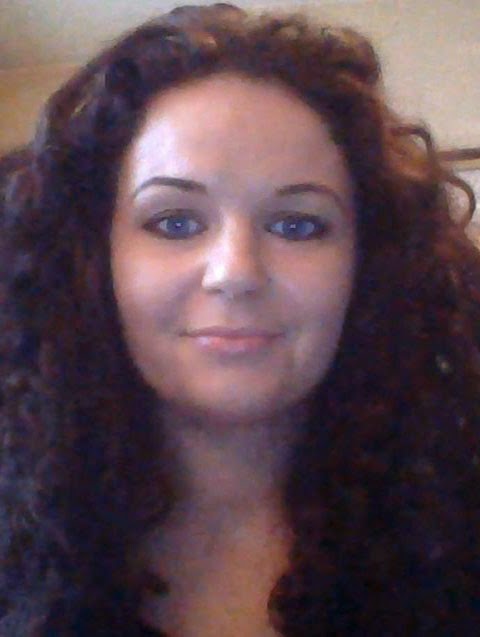 Aoife had a passion for writing poetry or in her eyes her journal entries. It was something she did throughout her teens and into her twenties. Aoife won first place for two of her poems and had them published at a young age of just nineteen. Realising she needed to get a real job (What writing isn't) she studied accountancy and qualified working in that field for many years, until her passion for reading returned and she found Maria V Snyder. Poison study one of her favourite books has been read and re-read countless times.

Aoife's first book Eden Forest (Part one of the Saskia Trilogy) came to be after a dream of a man and woman on a black horse jumping through a wall of fire and the idea of Saskia was born. Now with her first novel published and taking first place for Eden Forest with Writers Got Talent 2013, Aoife continues to write tales of fantasy and is currently working on her third book for the Saskia Trilogy amongst other new works. To find out more about Aoife Marie Sheridan you can visit her at: 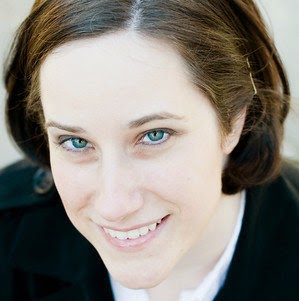 Adi Rule is a writer/cat lackey from New Hampshire. YA novel STRANGE SWEET SONG is out now from St. Martin's Press,
REDWING forthcoming. When the cats approve, Adi also sings in the chorus of the Boston Symphony Orchestra/Boston
Pops.

A New Hampshirite, born and raised, D.W. Craigie hails from the North Country.  Reading and writing are life-long passions for this mountain boy, and he believes the written word is the soul and cornerstone of any society.  Without words of inquiry our minds stagnate.  Without stories of hope and loss our hearts grow shallow.  To the best of his ability he has tried to convey that passion for writing in this, his first novel.