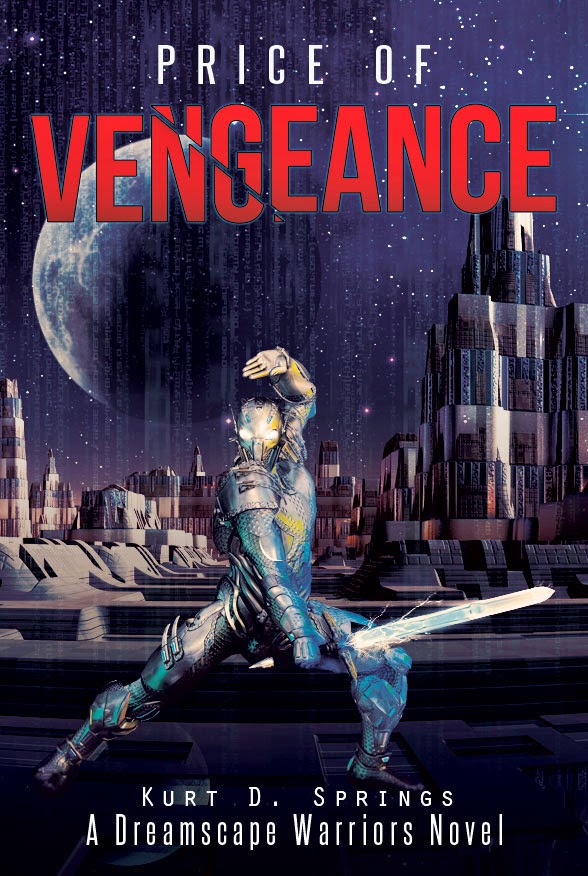 My invitee to this blog tour/hop is Aoife Marie Sheridan, author of the Saskia Trilogy. Saskia is a world that parallels ours and is about a young woman named Sarajane. Her first two books of the series or Eden Forest and City of Secrets, with The Rise of the Queen coming soon. She has other novels in the works and we can expect Hunters soon. She also runs Saski Book Tours. Check out her author page at http://www.aoifemariesheridan.com/.
Posted by Unknown at 10:05 PM